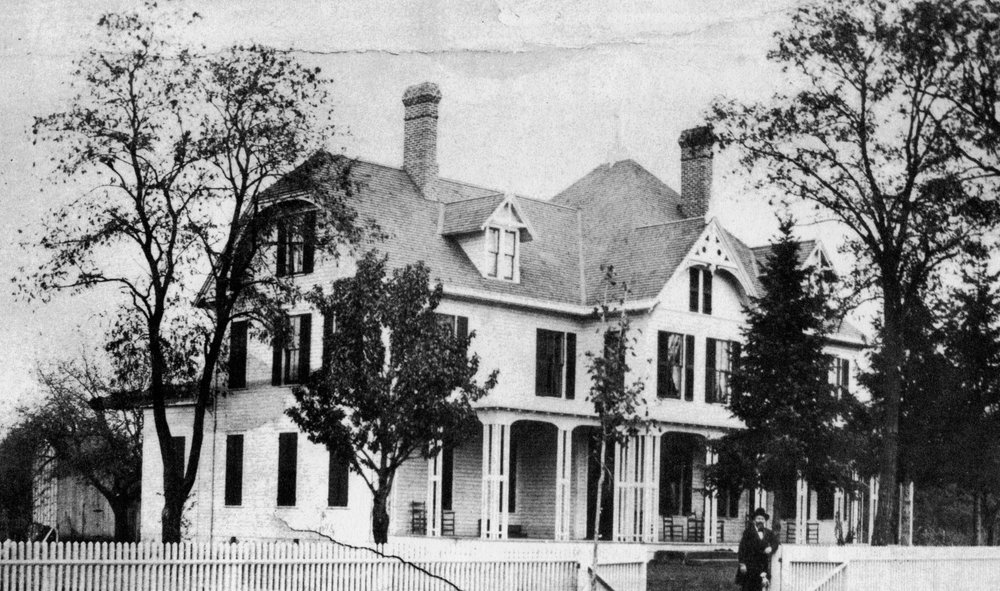 During the summer and autumn of 1880, James A. Garfield ran a successful presidential campaign - the nation’s first “front-porch” campaign - from the steps of his home. Before 1880, most presidential candidates did not actively solicit votes for themselves; others from their party were expected to campaign or “stump” for them. Garfield was advised not to make any journeys or speeches during the campaign, and sitting President Rutherford B. Hayes even suggested that he “sit cross-legged and look wise until after the election."

Garfield, who was one of the Republican Party’s best speakers and was always active in his own previous congressional campaigns, was unhappy that he could not “take to the stump” for his presidential bid. He followed tradition and remained at home, and here he received over 17,000 visitors, including workmen’s delegations, Irish and German immigrants, women’s groups, African American groups, Civil War veterans, partisan supporters, and bands.

Many of these visitors would travel to “Lawnfield," a name coined for the property by reporters, on the Lake Shore and Michigan Southern Railroad. Its tracks cut through the back of the Garfield’s property.

A temporary stop was set up and visitors would walk a path through the Garfield’s orchards and fields, making their way up to the front porch of this house. Garfield delivered short addresses that were tailored to the interests of each group.

If you look north, toward the parking lot, you will see part of the same path visitors used in 1880 to arrive here.