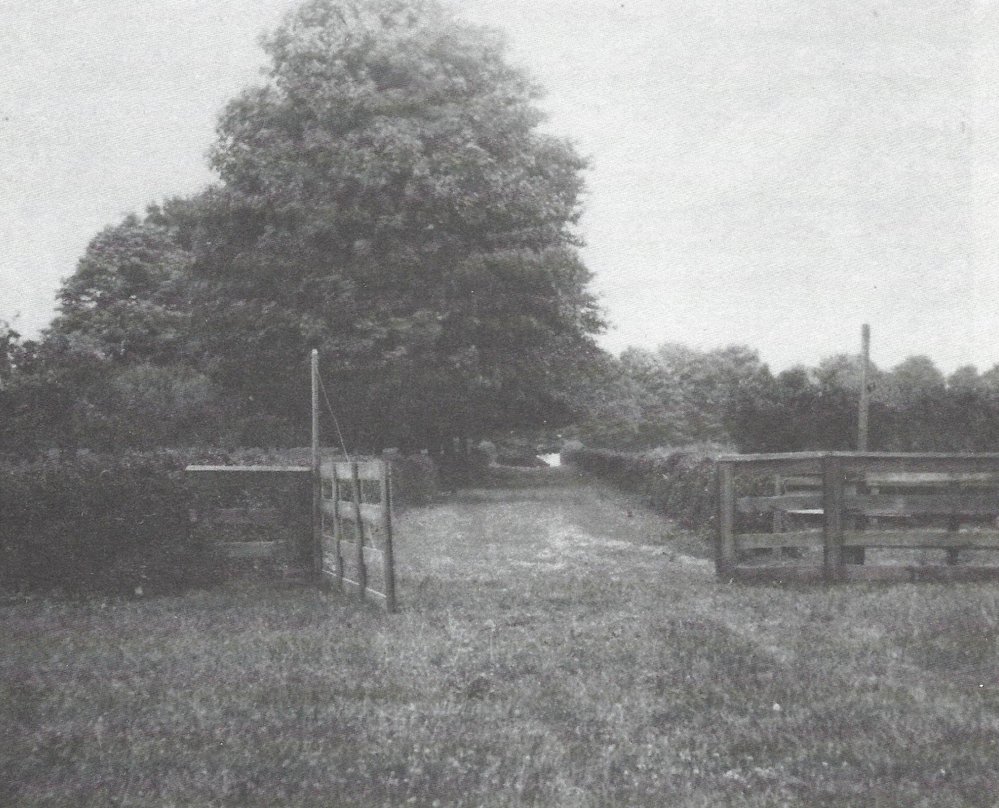 Today, James A. Garfield NHS sits on eight acres. In 1876, when James Garfield bought this property, it was almost 158 acres. The farm was narrow, and the acreage ran north-south. The path you are on today stops at a fence. It continued north in 1876, curving at a ridgeline leftover from when Lake Erie was much larger.

North of the ridge, the Lake Shore and Michigan Southern Railroad cut across Congressman Garfield’s farm. A temporary stop was constructed during the 1880 Presidential campaign to allow thousands of visitors to get off the train and walk up the farm path to Garfield’s front porch.

Turn south to see the path continue up to the home. Visitors traveled through Garfield’s wheat fields, vegetable crops, and fruit orchards. On any given day, a train can still be heard in the distance, riding along the same line known to James Garfield when he lived and worked on this farm.