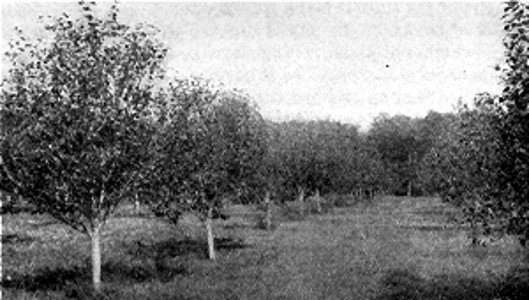 In 1880 the path you are walking on today was dirt, and the same that thousands used to come hear James A. Garfield give speeches. South of the chicken yard, on the east side of the lane was the “old orchard,” where more of the farm’s 550 fruit trees grew. The orchard took up most of the space between the chicken yard and the outbuildings behind the house, east to the boundary fence. If you were here during that time the trees would have been depleted of their fruits by visitors carrying away souvenirs. As you are approaching the back of the house look at the large yard. In this location there was an icehouse, a privy and other outbuilding. The little gray building behind the house, which became a campaign office, is near its original location. This building was a library for the future president and turned into his campaign office in 1880.