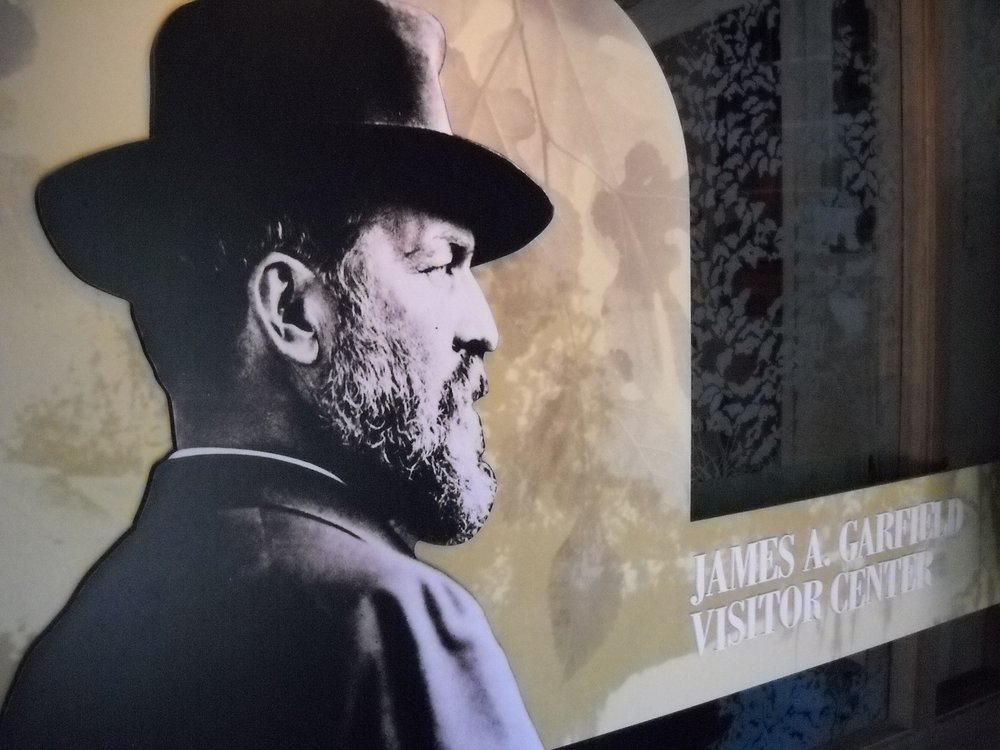 James A. Garfield National Historic Site is an eight-acre park that is the site of the country’s first front porch presidential campaign, and the forerunner of the modern presidential library.

James Garfield bought a nearly 158 acre farm here in Mentor, Ohio in the autumn of 1876. At the time, Garfield was a member of the United States House of Representatives, and his property here was a residence in his 19th Congressional District, and a summer home for himself, his wife Lucretia, and their five children.

During the summers that he was here, Garfield devoted himself to improving and modernizing the farm. In the spring of 1880, he and Lucretia enlarged the house, creating a “comfortable farm home” for the family—just in time to welcome the nation to the home of the Republican presidential candidate.

Felled by an assassin in July 1881, James Garfield was never able to come home to his Mentor farm as President. After his death, Mrs. Garfield and the five children, along with their growing families, made this home for many years. Over those years, Mrs. Garfield continued to improve the property, creating an elegant country estate.

Only a small part of the Garfield farm remains, but visitors can see important features of the Garfield family story—the farm buildings and fruit grove, the lane used by farm workers and campaign visitors, the front porch from which James Garfield spoke, the “interesting memorial” library addition created after the President’s death, and the features of Mrs. Garfield’s well-designed estate.